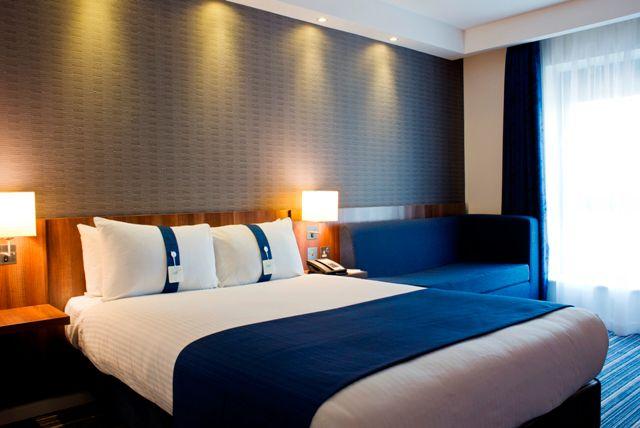 ROME, Caput Mundi during the Roman Empire, capital of Italy since 1870, home of the Catholic Church and the Italian government, is placed on the banks of the Tiber, there where the river, running weakly among the seven hills, creates vast meanders which originate little plains. The population of the city of Rome is around 2.7 million. The entire metropolitan area of Rome has an estimated 3.7 million people. By the early fourth century, the Romans had built a road network of 53,000 miles throughout the empire. Each Roman mile was about 1,000 paces (about 4,800 feet) and was marked by a milestone. Hence the proverb "All roads lead to Rome”.

Every night at the Trevi Fountain about 3,000 Euros are swept up from the bottom of the basin. The money is donated to Caritas, a catholic charity, who uses the money to provide services for needy families in Rome. Modern Rome has 280 fountains and more than 900 churches. In Ancient Rome only free-born Roman men were allowed to wear togas, which was a sign of Roman citizenship. The Roman women wore stolas, which were a female toga version made from linen. Rome is known as the "Eternal city" and also "Caput Mundi," coming from Latin and meaning capital of the world. Rome became the capital city of a unified Italy in 1870 after taking the title from Florence. SPQR stands for "Senatus Populusque Romanus" and means "The senate and the people of Rome." The symbol is still seen all over the city today. There is a law in Rome that allows cats to live without disruption in the place where they were born. If you look carefully, you will see hundreds of wild cats climbing the walls of the Colosseum, and sleeping among the ruins of the Forum. At the Largo de Torre de Argentina you can see a cat sanctuary amongst the ruins of four Republican temples.